The following chart illustrates the amount and the distribution of the text parallel findings. The colours show the type of plagiarism diagnosed: 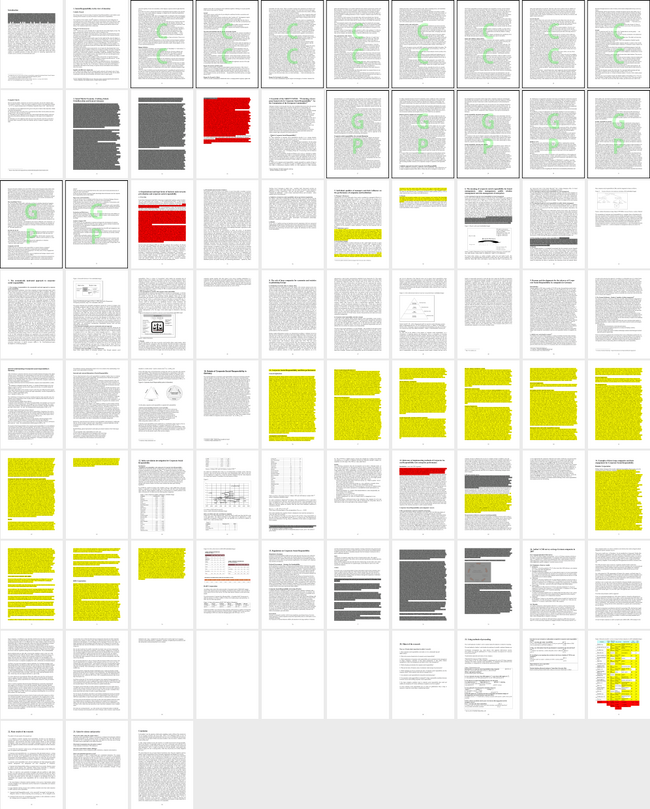